What makes a good manager and leader? There are plenty of different answers to that question depending on who you ask. Our 6th United States President, John Quincy Adams, once said, “If your actions inspire others to dream more, learn more, do more and become more, you are a leader.” I could not agree more.

One of the things that has changed with millennials – and may be ruining work culture according to older generations – is job turnover. I remember being told that I would not be able to get a decent job if I started hopping around various places. This statement could not have been further from the truth. In the 11 years that I have been in the workforce, I have had a total of eight jobs. With each job change, apart from a few which we will get to shortly, I have left the position because of a combination of two things – better opportunity and poor management. These two reasons happen to be among the most common for people leaving their employment.

Let us start with the larger of the two causes for leaving employment – poor management. I, thankfully, learned early in my career that the way some of my managers acted towards their employees coupled with their lack of leadership skills resulted in most instances being resolved in the wrong manner. I simultaneously learned that other managers acted and resolved similar scenarios with employees in a much better manner and yielded better results. At the time I decided to resign from my third job, which was by far the most toxic workplace I have experienced, I knew my worth was not being appreciated through either the workplace culture or the pay that I was receiving. That was when I started to think about opportunity.

Here is a scenario that is, unfortunately, too common. A teenager is in their first week at their first job. The first half of the week has been dedicated to training. The business has certain policies about how much product is served to customers. The teenager, who is still learning the ins and outs of the job, accidentally gives a customer a little too much product and as a result, the manager on duty chooses to berate him in front of customers. Imagine you are that teenager, and this was your first experience at work. You would be embarrassed and disheartened. Would you make the same mistake again? It depends on the mistake and how easy it was to correct; however, you hope to never make the same mistake again. Would you be excited to return to work after that? Of course not! You would either wish you had a different job or, the more probable decision, you will get a different job.

A great leader would speak with the employee using a calm voice and explain why the rule exists including the impact of the rule overall to deliver the appropriate amount of product to customers. These situations should be about learning opportunities to build an employee’s confidence rather than the manager’s power and dominance.

Some of the most awkward moments for an employee is announcing her intention to leave the employer. When I think back to the moments where I have given my notice of resignation, a few key points stick out to me. One time my manager tried to tell me why leaving was a bad idea and how horrible my new job would be. That behavior was not helpful or professional. Another time my manager tried to talk me out of leaving for a stable, full-time job because she had a full-time position becoming available in the future for my skill sets. By adding, “we would hate to lose you” to the conversation required some thought. However, when I asked if she would grant me the new full-time position at that moment, she said “no.” My all-time favorite response to my timely and professional resignation notice was receiving a “not-so-nice” hand gesture in response to my notice. Was it in a playful manner? Sure, but it proved the point to me that the management team was unprofessional and fortified my decision to leave.

Last night as I was watching Ted Lasso, a great show on Apple TV+, a character named “Higgins” said, “a good mentor hopes you will move on. A great mentor knows you will.” That really got me thinking about how poor managers do not hope you will move on. There have been two out of all eight jobs where my manager was happy for me and encouraged me to go because they wanted me to have better opportunities beyond what they could provide. One case was just a prospective job change, but I felt comfortable enough to approach my manager to ask them for advice on how to proceed. These two managers rank among the best managers and leaders I have ever had. They embody the type of leadership that John Quincy Adams is referring to in the quote from my opening paragraph and I consider myself lucky to have had the opportunity to work with them

The correlation between employee turnover and quality of management is high. There is an old saying, “people don’t leave bad jobs, they leave bad bosses.” Do not be afraid to recognize your own worth when your leadership does not. The moment you start to wonder if you deserve better is how you know you do deserve better. Next time you are hunting for a job, be weary of listings that you have seen multiple times. Should you find yourself being interviewed for a job, ask the right questions to determine if it aligns with a work culture that you desire. An easy question would be to simply ask how long people have been there to get a feel for the general turnover. Another means of success in finding the perfect job is to be honest with yourself, defining what you seek in a role. Take command of your current happiness and future security. Only accept a position that contributes to your satisfaction that you are making a difference in the lives of others. 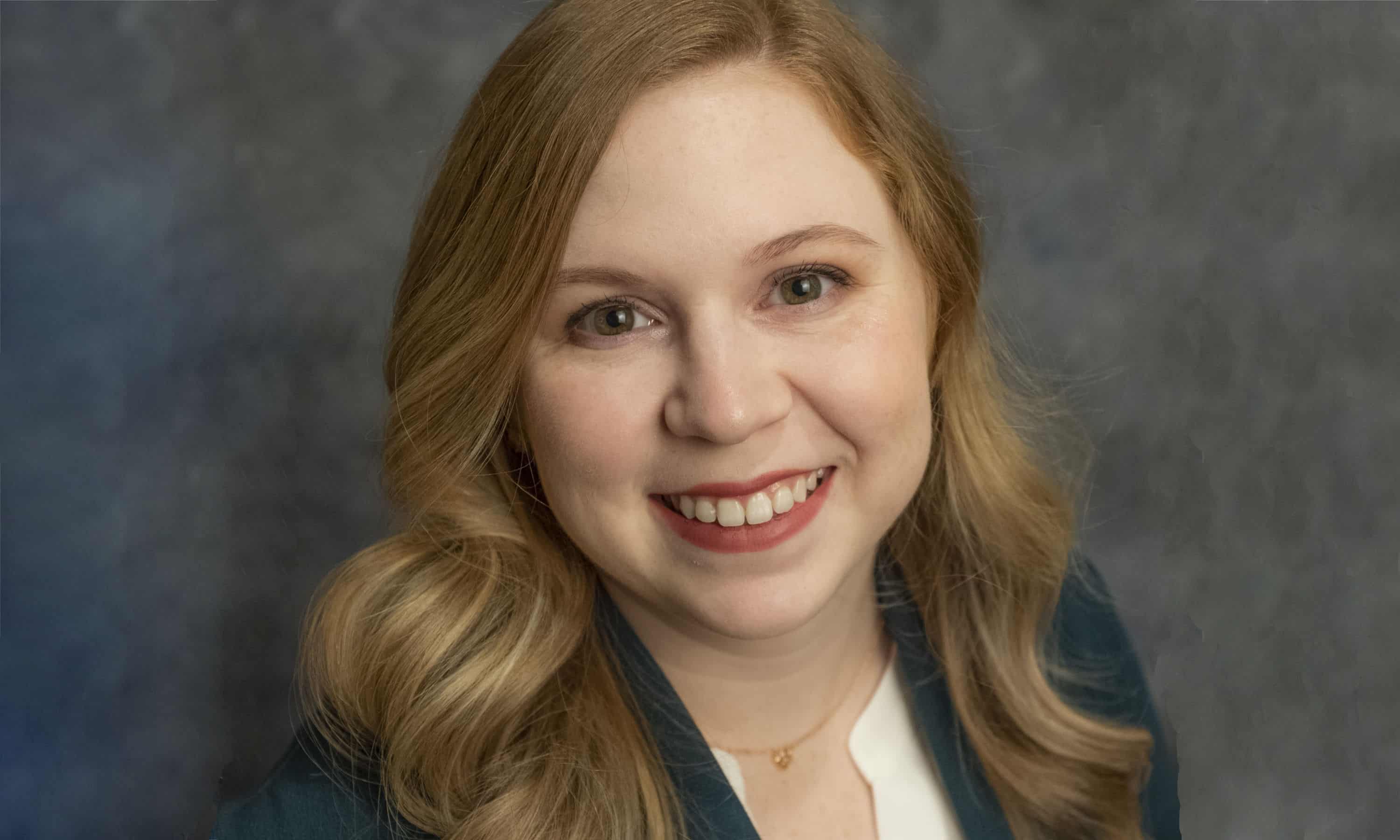 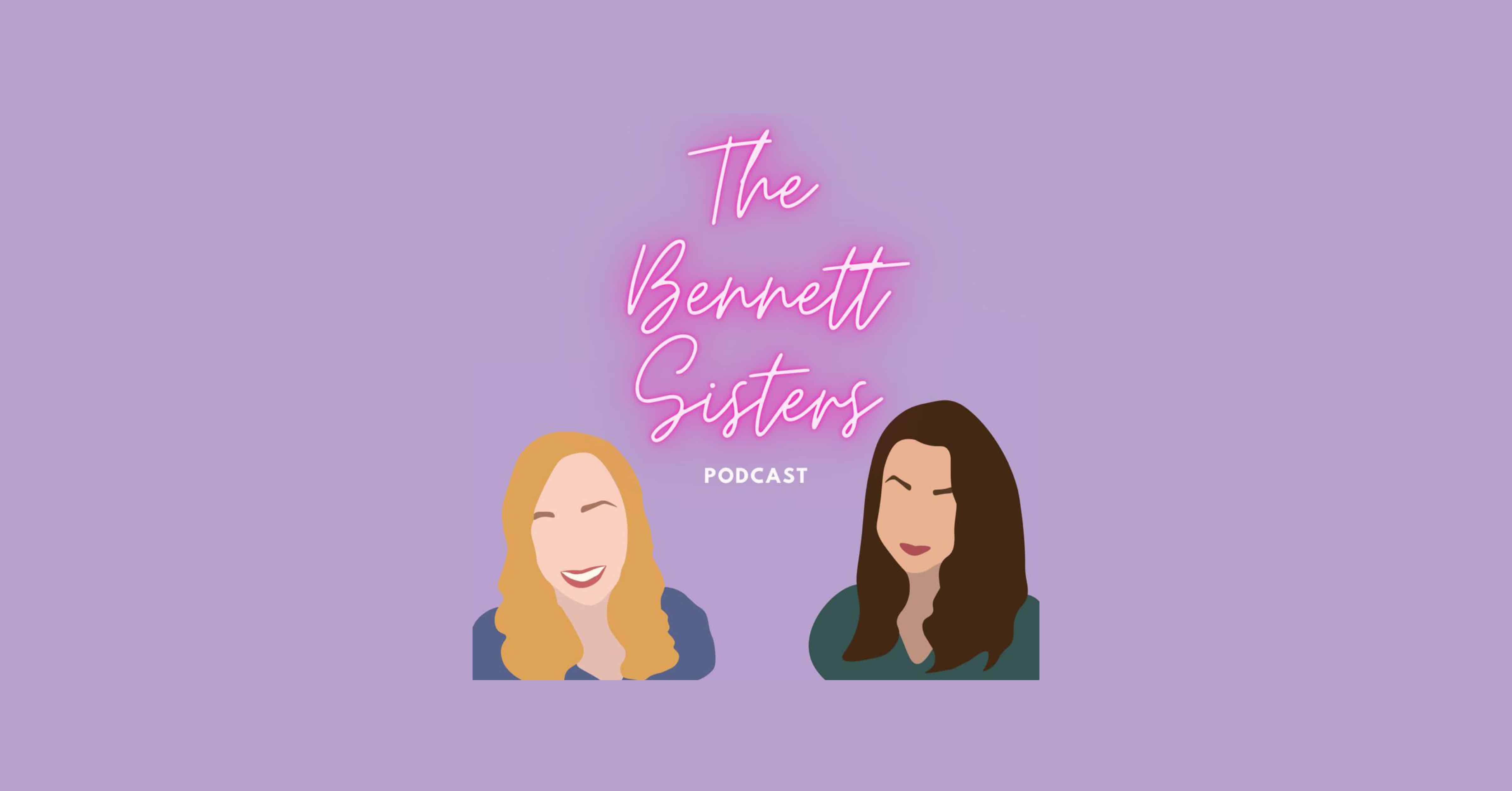 Episode 90: How and Why Millennials Will Help You Succeed 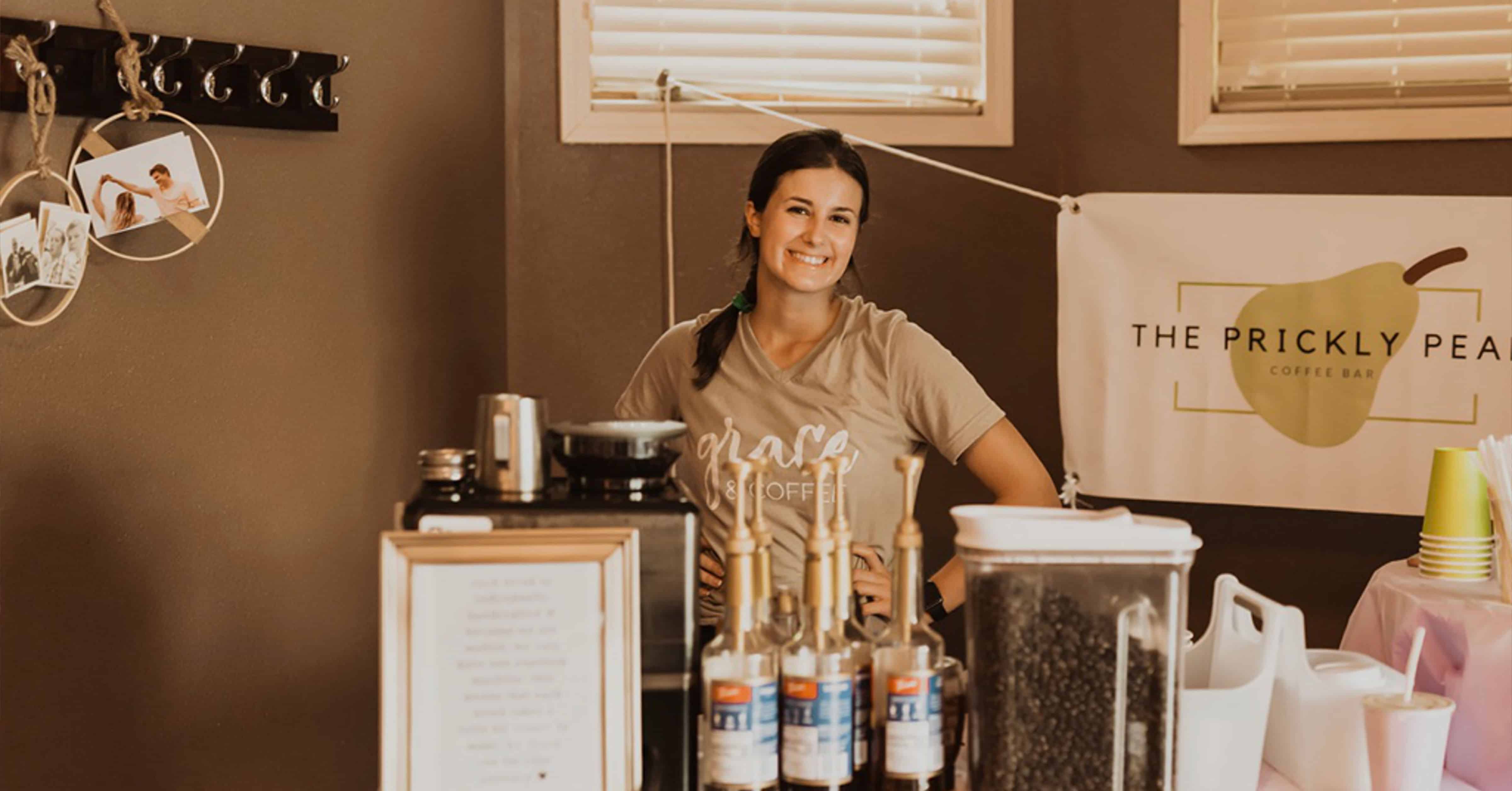 Episode 93: Leadership Across the Generations:  How Young Entrepreneurs are Changing Our World