Big projects and changes in the operations of government are always sought by new presidents with in their first one hundred days in office. President Biden is no exception to this trend.

However, one of the areas of change proposed by the new administration is estate taxation. Under current law, most citizens’ estates in the United States would be well under the exemption allowed of $11,700,000. For those whose estates exceed this exemption amount, the rate at which their estate value is taxed is 40%. The current law is set to “sunset” after 2025 and the exemption would be returned to $5.5 million which would subject many more estates to taxation.

Biden has proposed a significant reduction in the estate exemption to $3.5 million and a limit of $1,000,000 on lifetime transfers. To provide some historical context, when I began my career as a CPA, the estate exemption was $600,000. While seemingly low, it did require many families to liquidate assets of their estates to pay the assessed tax. There were exceptions to the $600,000 exemption for farms and other “family-owned” businesses.

In the proposal to reduce the estate tax exemption, the proposed lifetime transfers limit of $1,000,000 will require many families to perform considerable planning to minimize the tax burden caused by such a low threshold. Under current law, the lifetime transfers, called “inter vivos gifts”, would be exempt from tax up to the amount of the estate exemption of $11.7 million. By uncoupling the exemption and gift tax amounts, many families will reassess their gifting plans for the next generation.

One of the most significant changes in the proposed law is the removal of the “step-up” in basis doctrine allowed by law for more than 50 years. Many attempts have been made over the years to repeal this valuable tool for estate planners. To understand how drastic this change would be to most American families, let’s consider the family home being bequeathed to the children of a decedent. When the parents purchased the home and 640 acres in 1960, the price paid of $25,000 would be their basis in the property. However, during the period of ownership by the parents, natural resources and subsurface mineral deposits of a vast amount were discovered. The land is now worth $5 million (keep in mind this is meant to be an educational example). Under current law, the heirs could sell the property immediately after the death of the parents and receive $5 million tax-free. Fast forward to 2022, assuming Congress passed the bill requiring taxation on capital gains and the lowering of the estate tax exemption to $3.5 million, the heirs of the estate would receive only $4.4 million after the payment of estate tax. The capital gains assessed on the conveyance would be another $1,386,000 to be paid by the heirs upon sale of the property.

To summarize our very simple example, the total value of the property inherited would be $5,000,000. However, under the proposed law changes by the current administration of our government, total taxes in the amount of almost $2,000,000 would be assessed the transactions. Today, if this same scenario occurred, the family would be exempt from all estate and gift taxation as well as no capital gains tax producing a savings of $2,000,000 to the family.

Allow me to reminisce for a moment. In 2010, the United States had an unlimited estate exemption meaning any citizens dying in the year could pass all of their estate assets to their heirs without U.S. estate tax being assessed. The owner of the New York Yankees, George Steinbrenner, had an estimated net worth of $1.4 billion at the time of his death in 2010. His passing in 2010 enabled his heirs to receive his net worth without paying any estate tax to the United States.

This is the thought behind the removal of the “step-up” in basis doctrine and lowering of the estate tax exemption. However, many Americans who have worked diligently to provide for their families and became successful over time may now be caught in the net of taxation at a time they can least afford it. Most family-owned small businesses may be worth more than $3.5 million but lack the liquid assets to pay the tax burden. This scenario would require the sale of the company, or at least its assets, to pay the tax. This draconian approach to taxing the middle class will not bring much treasury to the coffers of the United States.

Estate laws are very complex. If you wish to maximize the amount of assets you wish your heirs to inherit, now is the time to create a plan. Seek out the advice to take advantage of opportunities to reduce the burden of taxation on your wealth. Contact a CPA and CERTIFIED FINANCIAL PLANNER™ professional to assist you in creating and maintaining a plan for your future. I’ll see you on the jogging trail! 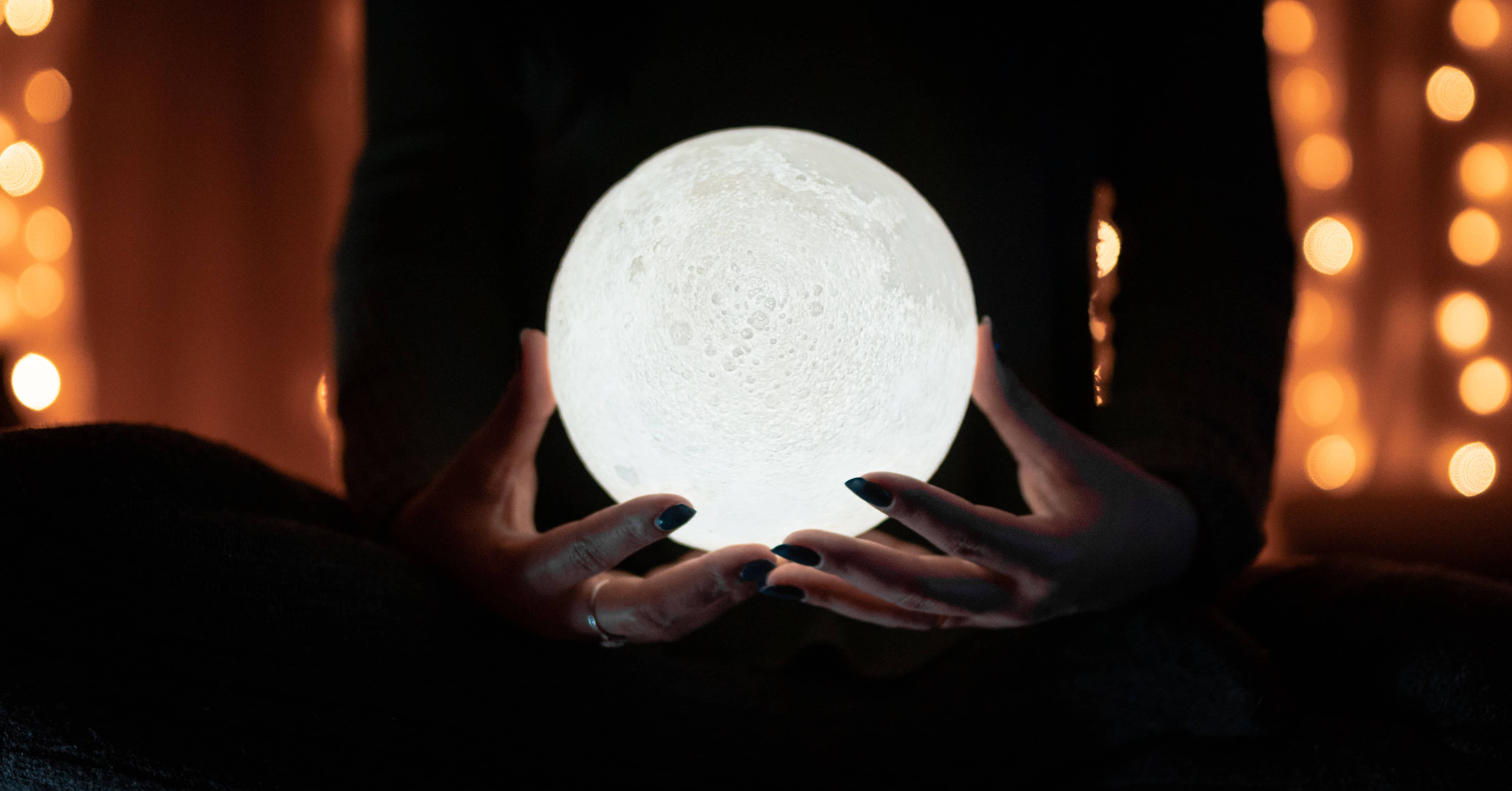 Episode 105: The Future Lies Ahead 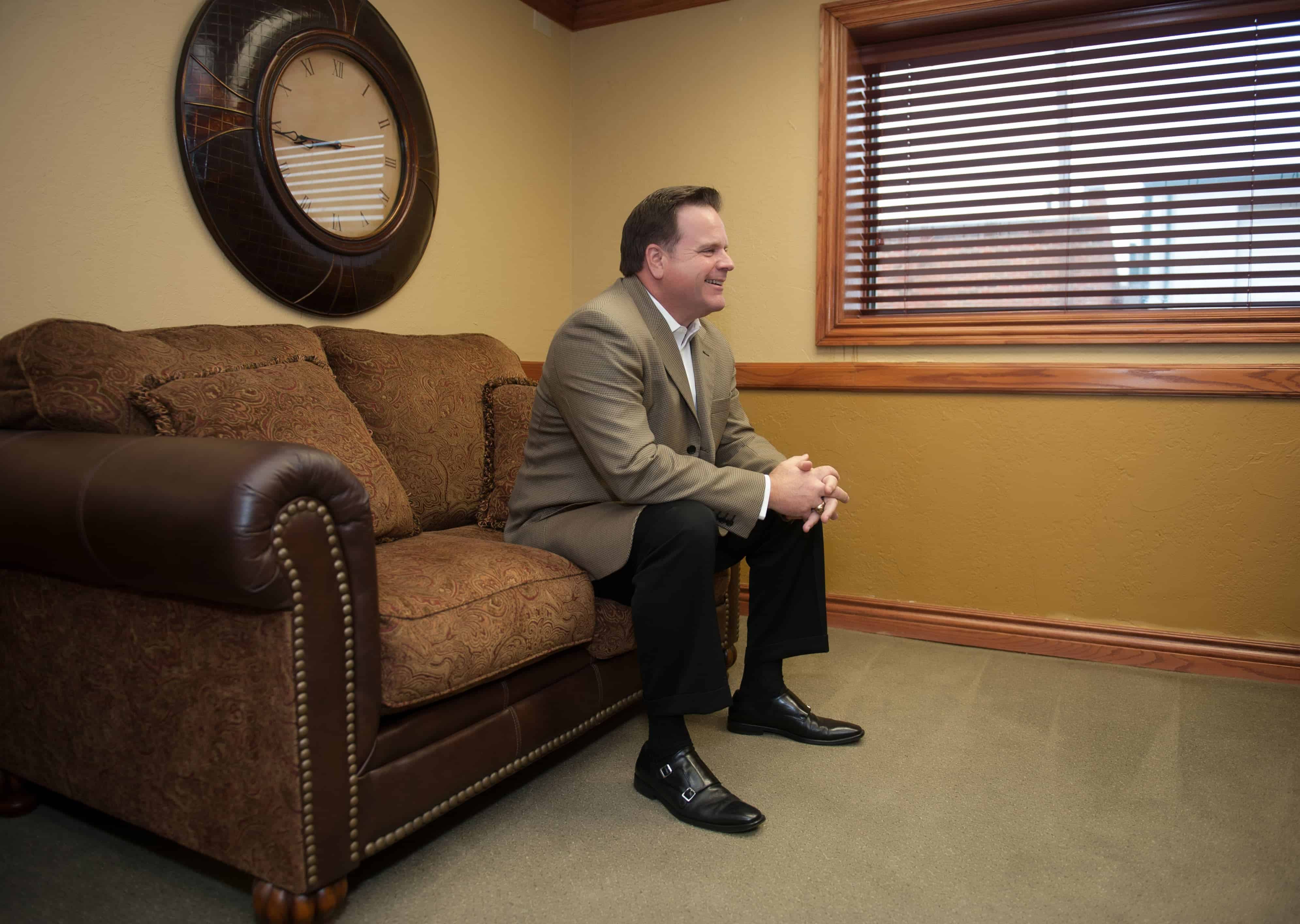 Episode 28: How Will You Be Remembered? 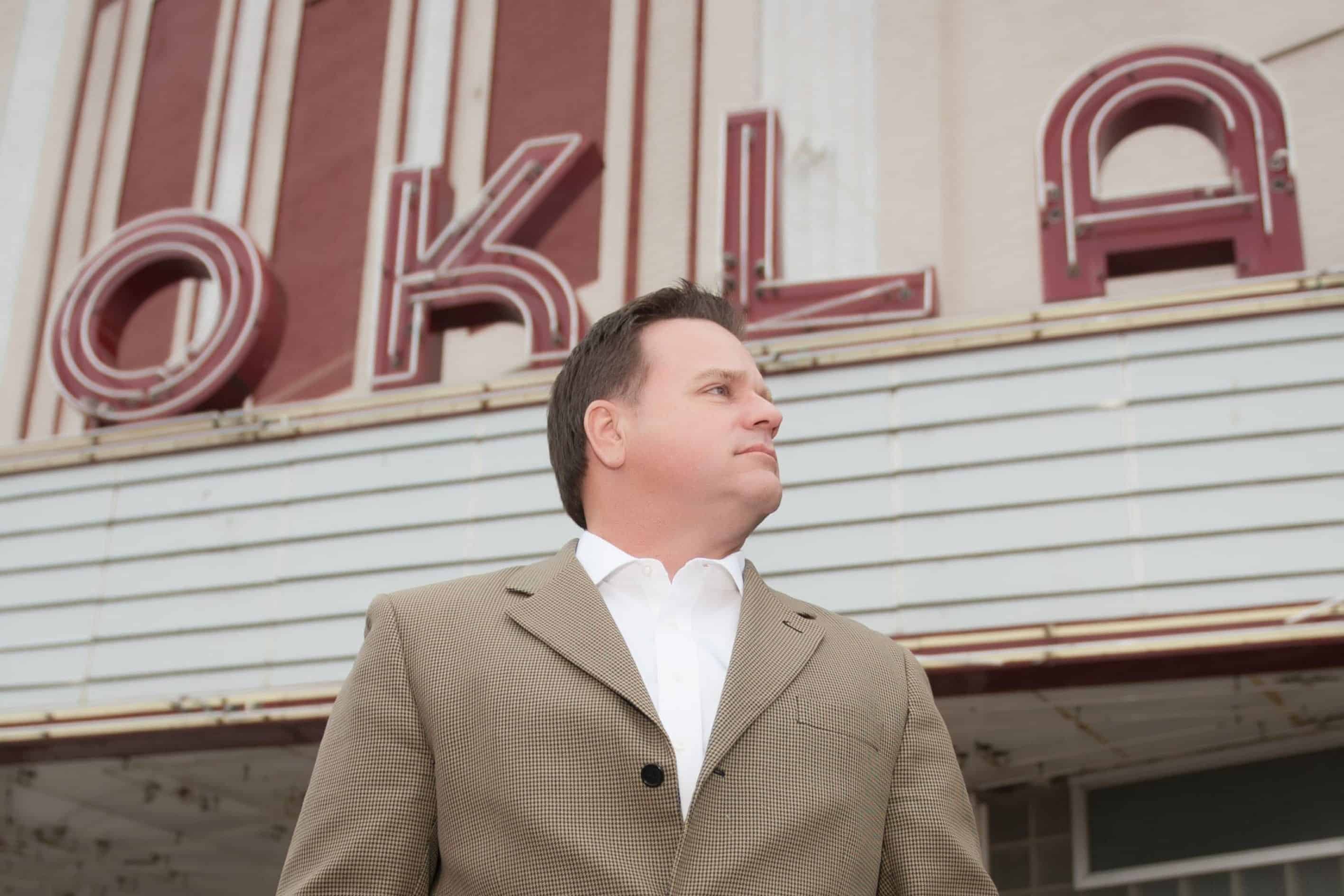